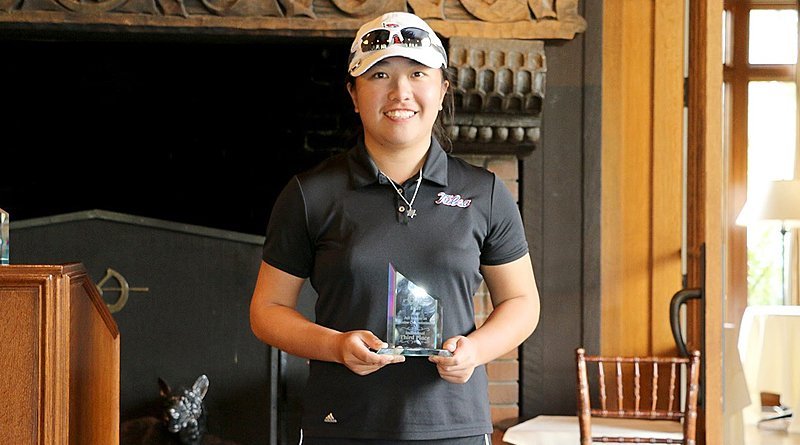 Tulsa senior Johanna Samuelsson had a score of 78 for a 221 total and 16th place and was followed by sophomore Taylor Dobson in 26th place with a score of 223. Freshman Sammy Liu placed 35th with a score of 225, while fellow freshman ShaeLee Scarberry placed 57th after a round of 77 today for a 231 total.

Playing as an individual was Tulsa freshman Jasmine Zhang, who finished in 46th place with a 228-total score.

Tulsa is in action next at the Bryan National Collegiate, March 29-31.