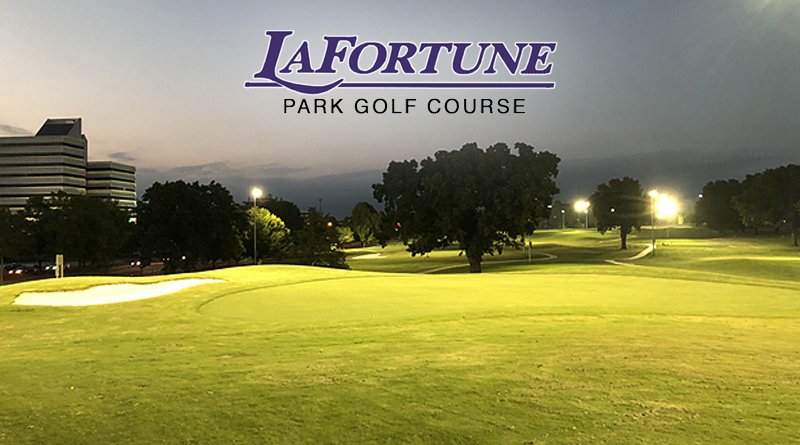 Tulsa County golf courses LaFortune Park and South Lakes will remain open, while dozens of others throughout the state were determing what to do after an executive order Tuesday from Oklahoma Governor Kevin Stitt that all non-essential businesses should close for three weeks in 19 counties in which a positive case of COVID-19 infection has been confirmed.

The three Tulsa County Commissioners decided unanimously that the courses should remain open. Commissioner Karen Keith said that if parks in Tulsa were remaining open, golf as an open air activity should as well.

Brian Davis, executive director of the South Central Section of the PGA of America, said he was being bombarded by calls from PGA professionals throughout Oklahoma seeking guidance on whether their courses should remain open. Oklahoma Rep. Sheila Dills, R-Tulsa, was seeking clarification from the office of the Governor late Tuesday as to whether there would be a blanket exemption for golf courses or whether it would be up to each municipality to interpret which businesses were affected by the order.

Davis said the board of the Muskogee Golf Club voted Tuesday night to remain open unless specifically directed to close.

An email Tuesday evening from the Tulsa Area Chamber of Commerce said the order explicitly listed  hair salons, gyms, theaters, massage and tattoo, parlors, and museums. That would seem to leave leeway for outdoor activities such as golf courses to remain open.

“We’ve made adjustments at the golf courses,” Tulsa County Parks Director Vince Trinidad said. “We’re not letting more than 10 people in the pro shops at one time and we’re encouraging social distancing and hygiene practices.”

Golf courses throughout the state have been proactive in taking steps to make golf as safe as possible in the current climate.

In conversations with course operators around the state, there are no one set of rules to follow, but here are what has emerged as a list of practices that most if not all courses are employing.

“The courses have been very proactive with safety and that’s the message we’re hoping to get across,” said Lance Allen, general manager at Forest Ridge Golf Course in Broken Arrow, where full tee sheets of golfers are expected this week as the temperatures soar into the 80s. “It’s an important outlet for a lot of people right now to spend a few safe hours outside with your friends.”