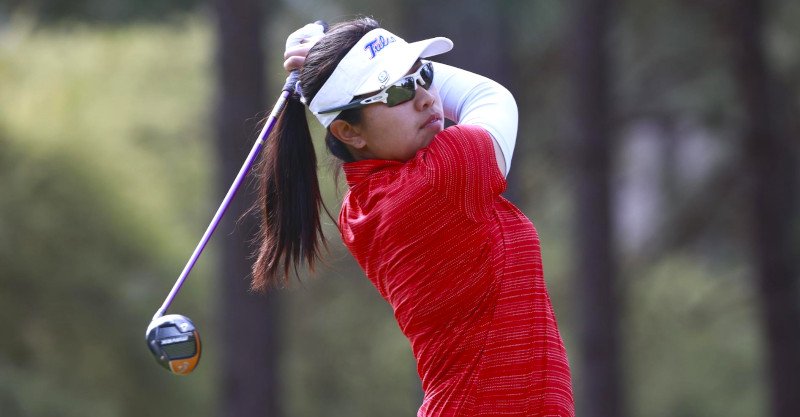 SAN FRANCISCO, Calif. –– University of Tulsa junior golfer Lorena Tseng will tee it up Thursday at the 2021 U.S Women’s Open Championship as one of 22 amateurs in a field of 89 golfers. The 76thU.S. Open is being played at The Olympic Club (Lake Course) in San Francisco, Calif.

The University of Tulsa is also represented at the U.S. Open by former Golden Hurricane golfer Lee-Anne Pace, from South Africa. Pace played at Tulsa from 2003-05 graduated with a degree in psychology. She transferred from Murray State for her final two seasons and in her collegiate career won nine events and placed among the top-10 in 18 tournaments.

A two-time all-conference performer, Tseng led Tulsa to the American Athletic Conference Championship in April with a second-place individual performance. As a collegian, Tseng has 17 top-10 finishes in 25 career tournaments while placing among the top-5 in 11 events. Tseng finished among the top-15 in all six collegiate tournaments this year.