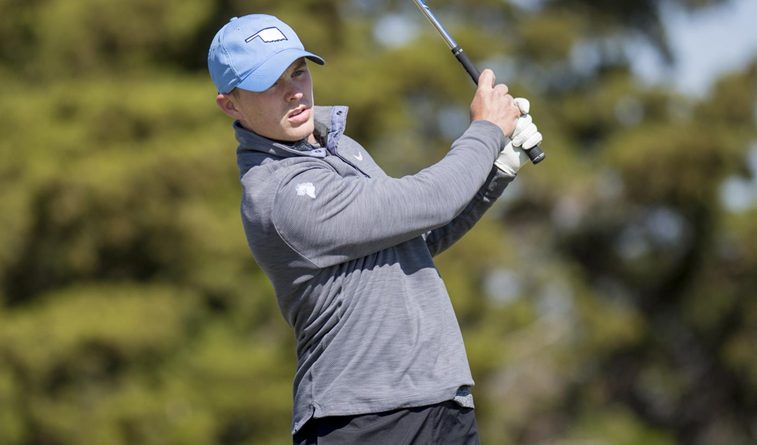 SPRING HILL, Kan. (ApriL 24) – Central Oklahoma had a trio of 73s and is in a tie for fifth place after second-day play at the Mid-America Intercollegiate Athletics Association Men’s Golf Championships.

Alexander Hughes, Wesley Jackson and Nick Pierce all shot 73, while Holden Crago had a 74 and Eli Armstrong a 76.  Armstrong is tied for 11th in the medalist standings at 146, with Crago tied for 15th at 147.

Hughes had seven pars, one birdie and a bogey in going out in even-par 36, then made eight pars with a lone bogey on the back nine for a closing 37.

Pierce made the turn at one-under 35 and was two-under through 14 holes before making three straight bogeys down the stretch.  Jackson had a pair of birdies in a front-nine 36, birdied his 10th hole to get to one-under and stayed there until double bogeying No. 17.