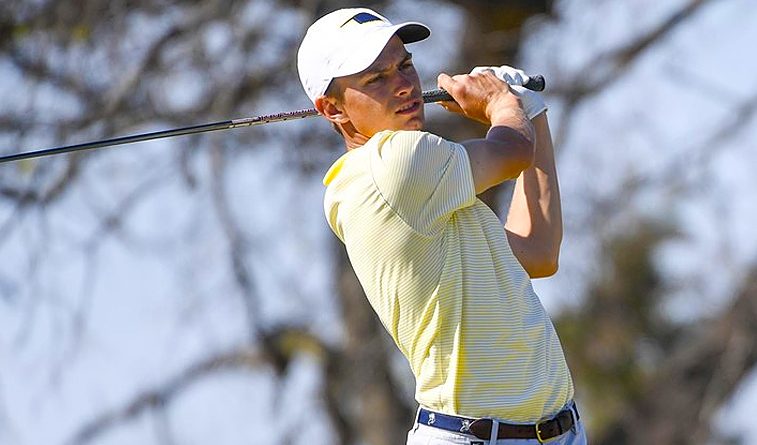 This is NSU’s 16th overall appearance in the NCAA postseason in the last 18 years, and they are one of 80 teams to have their season extended.

The teams will head to the Awarii Dunes Golf Course in Axtell, Neb. for the Central Regional. Play is set to start on May 8 with one round of 18 holes playing played in each of three days.  In order to advance to the NCAA Division II Championship, the teams would need to finish in the top-4.  However, it is possible to send an individual with the top-two finishers from non-advancing teams earning a berth to the National Championship.