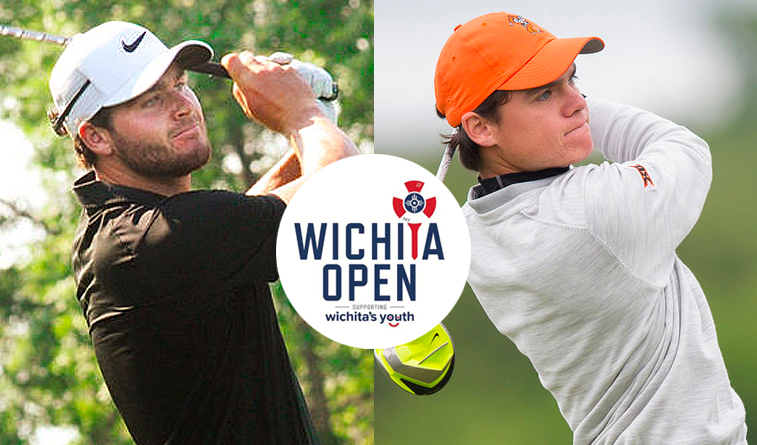 Former Oklahoma State golfer Kristoffer Ventura led one of two qualifiers Monday to play in this week’s Wichita Open on the Web.com Tour.

Ventura shot 5-under 67 to tie three other golfers at Auburn Hills Golf Course. Former OSU golfer Nick Heinen of Edmond also got in the field after advancing in a playoff following his 4-under 68.

Royce Young, media director for the Web.com Tour, said it is rare but not unheard of for players to play their way onto the Web.com Tour through Monday qualifiers and even to earn PGA Tour status for the following year.