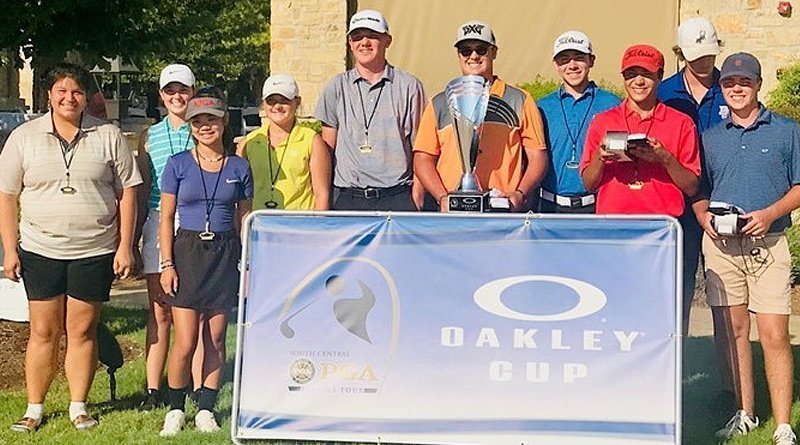 The West team won 6 1/2 points in singles Monday to cap a 14-6 victory over the East team in the Oakley Cup, a South Central PGA Junior event held at Shangri-La Resort.

Emily Vang and Abby Ott won for the East while the other matches were halved.