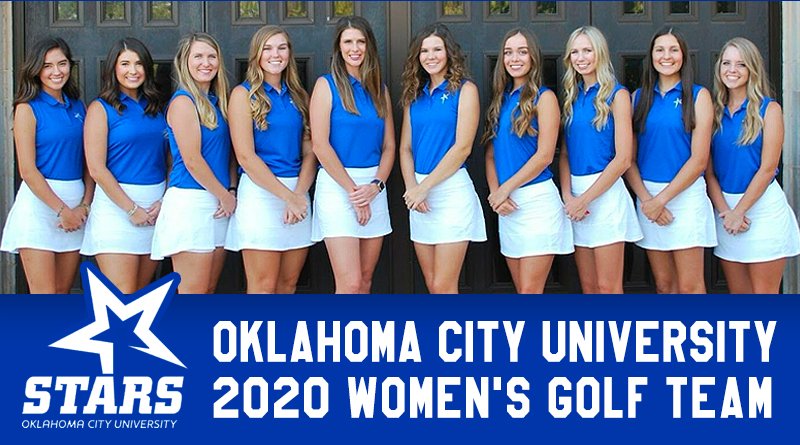 The National Association of Intercollegiate Athletics (NAIA) announced today that it is cancelling the spring 2020 sports season, effective immediately. That will include the 2020 NAIA Women’s National Golf Championship scheduled May 12-15 at Lincoln Park in Oklahoma City, hosted by Oklahoma City University.

“All possible scenarios that would have supported a spring sports season were seriously considered by multiple NAIA governance groups,” said NAIA President and CEO Jim Carr. “However, the growing state of emergency due to COVID-19, as well as the Center for Disease Control’s recommendation yesterday to limit gatherings to fewer than 50 people for eight weeks, meant we could not in good conscience move forward with the spring sports season and championships.”

The NAIA is continuing to address outstanding questions related to these unprecedented changes and will share new information as it becomes available.

“I thought we had a good shot,” McCauley said. “Of my 10 years here, this team was as good or better than any team we’ve had.”

The Stars have just one senior in Melissa Eldredge of Eufaula, and she will now be eligible to return. Other players returning who would have vied to fill out the roster for the national championship include Lauryn Pritchard, Natalie Gough, Blayne Barker, Lauren Behnken and Rachel Eckert.

The Stars are slated to host the national championship at Lincoln Park in 2022. McCauley said there is a good chance the event could return in 2025.

The Sooner Athletic Conference has suspended all spring sports at this time but has yet to technically cancel conference spring championships. The SAC men’s and women’s golf championships are scheduled in Oklahoma, with the women’s April 20-22 at Lincoln Park and the men’s April 27-29 at Dornick Hills in Ardmore.