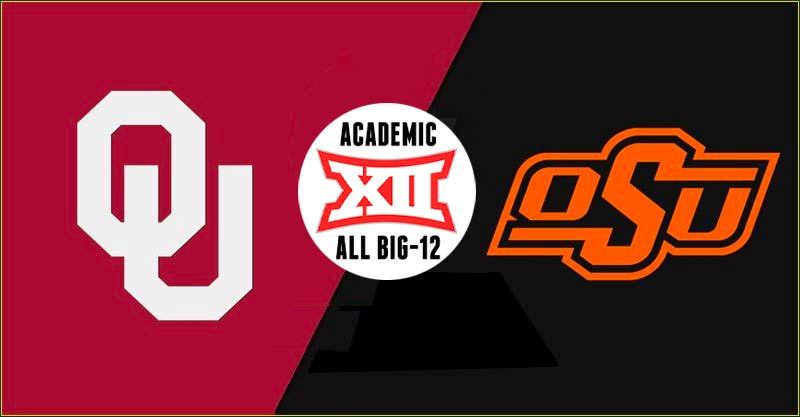 The men’s and women’s golf teams at Oklahoma and Oklahoma State are well represented on the Academic All-Big 12 squad, which was announced Wednesday by the league office.

For the OSU men’s team, six Cowboys were named to the squad’s first team and OSU had one representative on the second team.

Seniors Eugenio Chacarra and Rasmus Neergaard-Petersen were joined on the first team by juniors Brian Stark, Dillon Stewart and Rayhan Thomas. Sophomore Jonas Baumgartner was tabbed as a first-team pick as well.

Senior Aman Gupta was named to the squad’s second team.

First-team members consist of those who have maintained a 3.20 or better GPA while the second team selections hold a 3.00 to 3.19 GPA.

To qualify, student-athletes must maintain a 3.00 GPA or higher either cumulative or the two previous semesters and must have participated in 20 percent of their team’s scheduled contests. Freshmen and transfers are not eligible in their first year of academic residence.

This is the third career Academic All-Big 12 honor for Yu, the second for Bailey and Jones and the first for Hinson-Tolchard, Tatematsu and Whitaker.