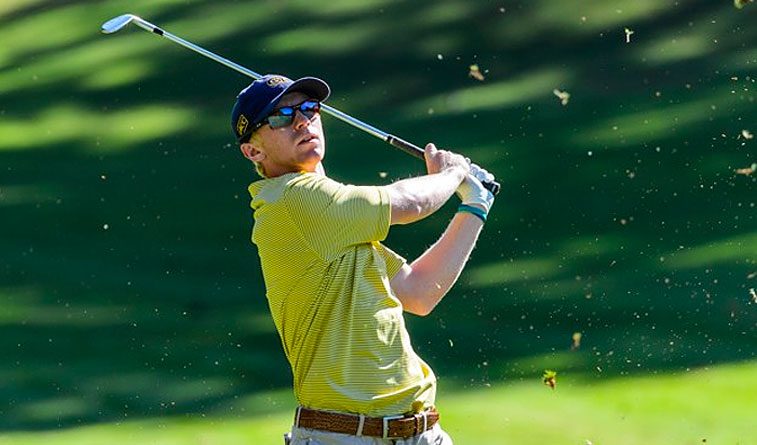 Anders Albertson, son of Tulsa businessman Scott Albertson, got his PGA Tour career off to a good start by tying for fifth place at 14-under in the Sanderson Farms Championship in Jackson, Miss. Cameron Champ overpowered the field to win at 21-under.

Albertson is just starting his PGA Tour career after qualifying from the 2018 Web.com Tour as one of the top 25 on the money list.

Talor Gooch of Midwest City, now in his second year on the PGA Tour, tied for 14th at 12-under. Robert Streb, who grew up in Chickasha and played high school golf for Edmond North, tied for 26th at 8-under.