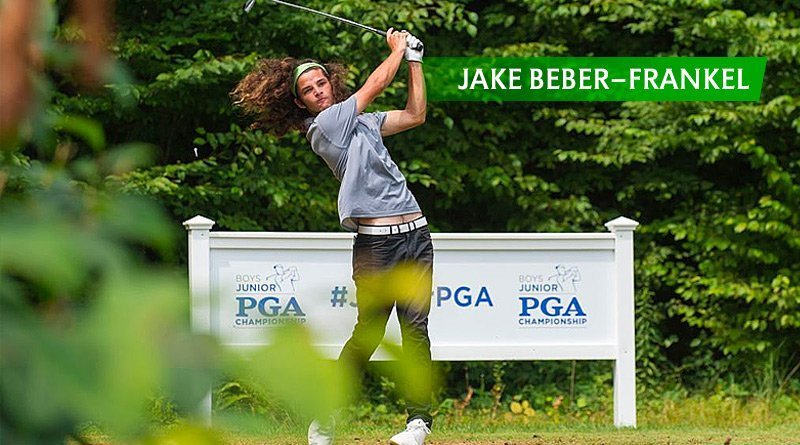 HARTFORD, Conn. (Aug. 1, 2019) – The Jake Beber-Frankel show is definitely worth the price of admission.

After Tuesday’s 10-under par all-time Championship scoring record of 60, Beber-Frankel added an encore 5-under par 65 in the third round of the 44th Boys Junior PGA Championship at Keney Park Golf Course, to break a few more of Akshay Bhatia’s legendary records.

“I definitely never had to ‘bounce back’ from a 60 before,” said Beber-Frankel, with a smile. “It was a fun experiment to see what happened.”

In a relation-to-par comparison, Beber-Frankel also topped Bhatia’s 17-under par 54-hole record by one stroke. (Beber-Frankel is playing on a par-70 at Keney Park. Bhatia played a par-72 at The Country Club of St. Albans near St. Louis two years ago.)

Keep in mind that this is in an event that has seen Tiger Woods, Phil Mickelson, Jordan Spieth, Justin Thomas and countless other Tour players compete in as juniors.

Of the three Oklahomans in the field, Jordan Wilson of Edmond was the lone player to make the cut and a 74 Thursday dropped him into a tie for 60th. James Roller of Jenks and Buddy Wehrli of Tulsa did not advance to the third round. You can view live scoring of the final round here.