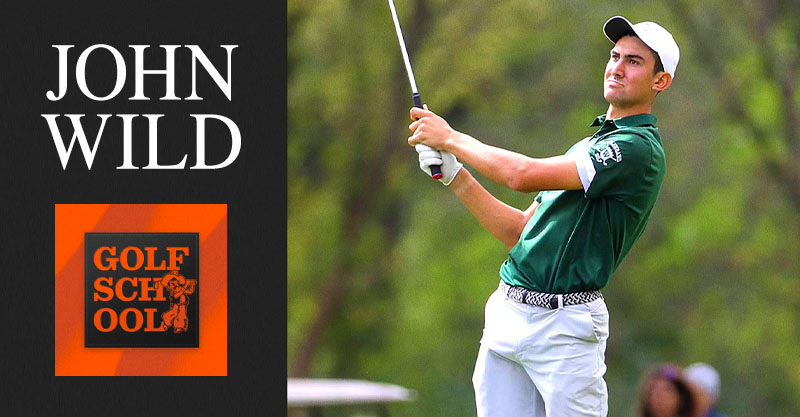 “John is an exciting player. He is a multi-sport athlete with great size and speed. He is a very good student and is an incredibly hard worker. We are excited about his future at Oklahoma State. He will fit in great with the guys we return next year,” Bratton said.

The Glen Ellyn, Ill., native has twice been named an Illinois All-State selection while competing for Glenbard West High School.

Wild’s most recent victory came this past summer at the AJGA Stan Utley and Mid-America Youth Golf Foundation Junior Championship where he carded rounds of 68, 68 and 75. He also logged top-10 finishes at the Boy’s Junior PGA Championship and the Illinois State Junior Amateur Championship, finishing ninth at both events.

That same year, Wild had four top-four finishes on the Illinois Junior Golf Association circuit after posting six top 10s during the 2019 season.