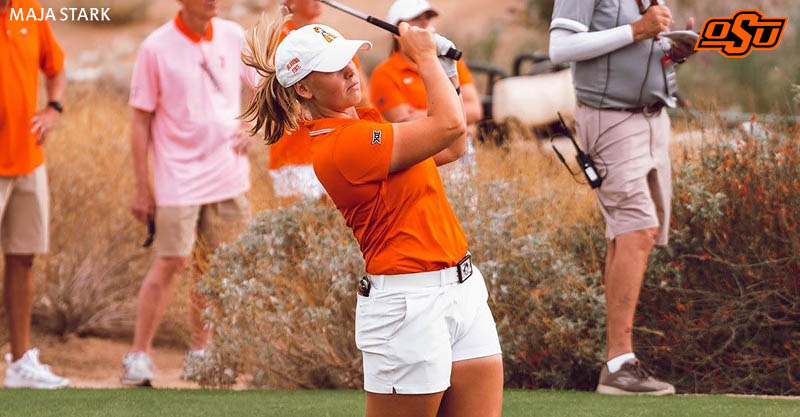 She finished the year ranked No. 4 nationally by GolfStat, and was 49-2 in head-to-head competition against top-100 players in the country. Stark earned a T12 finish at the NCAA Championships in Scottsdale, Arizona.