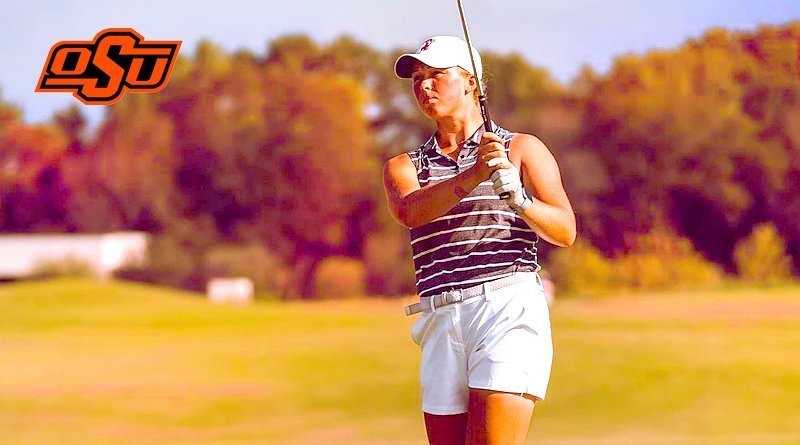 STILLWATER – The Oklahoma State Cowgirl golf team will head to Chicago to compete in the Windy City Collegiate Classic following a win in its season opening tournament in Dallas.

“They didn’t get off to the best start in the tournament, but it was nice to see that they are very resilient, they kept plugging away and ended up with a win,” Robertson said. “Leading up to that point is what we’ve been most impressed with. The fact they are working hard, they’re putting in the time and effort to allow themselves to get to that point.”

With the Trinity Forest Invitational behind them, the No. 23 Cowgirls are now focused on their next challenge, the Windy City Collegiate Classic.

“It was one victory and it feels great, but it’s not enough,” Fierro said. “We have to go for more and more every single day.”

Fierro will be joined by fellow freshman Hailey Jones, sophomore Lianna Bailey, Emma Whitaker and Han-Hsuan Yu. All five Cowgirls participated in the Trinity Forest Invitational in addition to senior Michelle Forsland who will miss this tournament with a hip injury.

The Windy City Collegiate Classic runs from Sept. 30 – Oct 1 in Chicago, at the Glen View Golf Club. A challenging field awaits the Cowgirls as 10 teams ranked in the top 25 will be competing in the tournament headlined by No.2 USC and No.3 Duke University.

“The girls seem to be motivated,” Robertson said. “I think they’re anxious to get going since we have had a couple weeks now since that tournament and I think they’re ready to go compete again.”