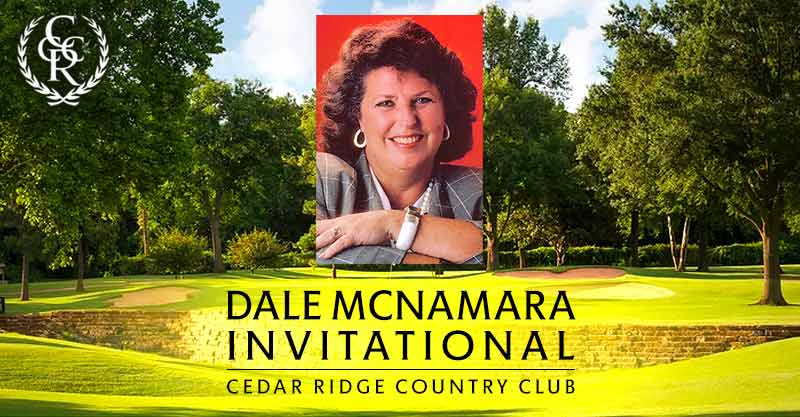 Named for TU golf coaching legend Dale McNamara, the event will be played at the par-72, 6,233-yard Cedar Ridge Country Club course, located in Broken Arrow, Okla., a suburb of Tulsa. The 54-hole two-day tournament will play two rounds of 18 holes on Monday and the final 18 holes will be played on Tuesday. It will be a shotgun start beginning at 8:30 a.m. on both Monday and Tuesday.

Tulsa has placed among the top-3 in two of three tournaments this year. The Hurricane opened the season with a third-place finish behind LSU and Nebraska at the Green Wave Fall Classic and last week claimed the team title at the eight-team Barbara Nicklaus Cup at the Muirfield Village Golf Club in Dublin, Ohio.

Senior Lilly Thomas tied for third place at the Green Wave Fall Classic to lead all five Tulsa golfers that placed among the top-22. At the Nicklaus Cup, freshman Grace Kilcrease placed in a second-place tie, while sophomore Lovisa Gunnar finished in eighth place.

Freshman Jenni Roller of Jenks is playing in the event as an individual.