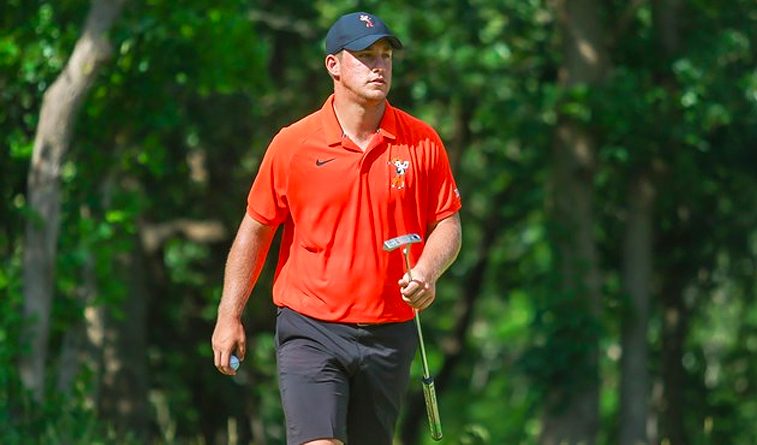 Defending national champion Oklahoma State and No. 3 Oklahoma will open their fall slates on Friday in The Carmel Cup  at historic Pebble Beach Golf Links.

The top-ranked Cowboys will be one of eight teams in the field at the par-72, 6,828-yard layout. The 54-hole event will get underway on Friday and will run through Sunday. The defending NCAA champions will be grouped with Georgia, TCU and Arkansas for the first round with the four schools beginning play at 8 a.m. (PST).

Head coach Alan Bratton’s squad, which has won the event each of the past three years, will feature a lineup consisting of seniors Hayden Wood, Zach Bauchou, junior transfer Ferdinand Müller, sophomores, Austin Eckroat and Matthew Wolff as well as freshman Rasmus Neergaard-Petersen.

Junior Viktor Hovland, who won the U.S. Amateur Championship earlier this month at Pebble Beach, will be competing for his native Norway at the World Amateur Team Championship in Ireland to begin the fall slate.

Each team will compete with six golfers, and the low five scores will count toward the team total each round. OU’s lineup for the Carmel Cup will feature seniors Blaine Hale and Brad Dalke, redshirt junior Quade Cummins, juniors Riley Casey and Garrett Reband and freshman Logan McAllister.

Three Sooners in OU’s six-player lineup recorded top-25 finishes a year ago at the Carmel Cup. Reband took sole possession of third place with a three-round 203 (-13), his best 54-hole total in his OU career.

The Sooners’ tee times are scheduled to begin at 9 a.m. CT on Friday, and they will be paired with Mississippi State, Texas Tech and Vanderbilt.

LIVE STATS
Live scoring will be available on Golfstat.com<http://results.golfstat.com/public/leaderboards/gsnav.cfm?pg=participants&tid=15806