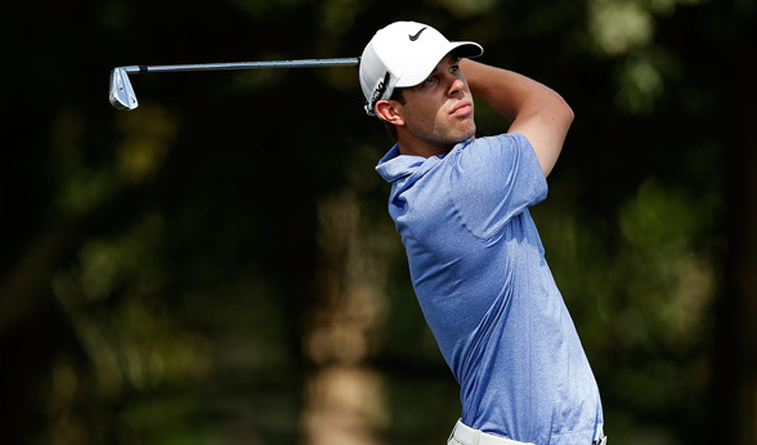 Edmond North graduates Kevin Tway and Robert Streb survived into the third round of the FedEx Cup playoffs on the PGA Tour, but both will likely need top-5 finishes next week in the BMW Championship to vault into the top 30 and be eligible for the Tour Championship.

Seventy players advanced to the BMW Championship, Sept. 14-17 at Conway Farms Golf Club in Lake Forest, Ill. Tway is in 66th place after finishing tied for 40th Monday in the Dell  Technologies Championship at TPC Boston at 1-under par after a closing round of 66. Streb dropped from 52nd to 59th place in the standings with a tie for 73rd at 6-over after finishing with an even-par 71.

Streb has 836 points and Tway 715. The player currently in 30th position, Bill Haas, has 1,236. The winner Monday, Justin Thomas, received 2,000 points, while Jordan Spieth earned 1,200 for second. Only the top 30 players advance to the Tour Championship Sept. 21-25 at East Lake Golf Club in Atlanta.