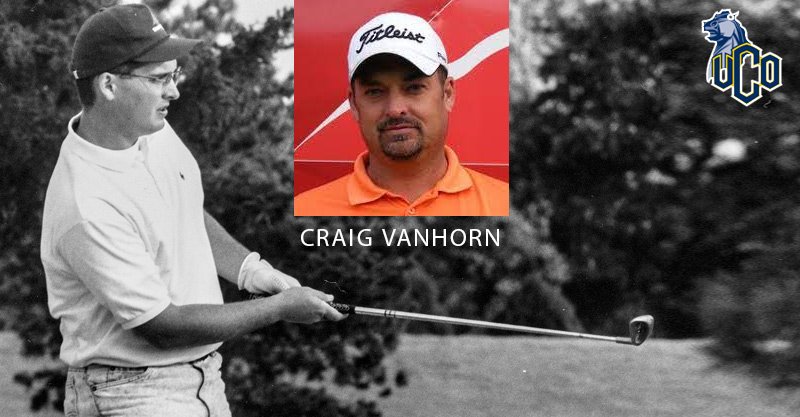 The 50-year-old VanHorn fired a two-under-par 68 at the rugged Prairie Dunes Country Club to earn one of just two spots available to 84 golfers in the field for the one-day event.

A three-year star for the Bronchos who earned All-America honors in his final season in 1992, VanHorn will compete in the U.S. Senior Open on July 8-11 at Omaha (Neb.) Country Club. Nearly 3,000 golfers went through qualifying tournaments around the country to fill 72 spots in the 156-player field, with 84 slots taken by automatic qualifiers.

VanHorn has played in various mini-tours during his career and is currently a member of the All Pro Tour. His first view of the daunting Prairie Dunes Country Club came during Tuesday’s practice round.

“As soon as I got on site I was in awe,” said VanHorn, who was on his way to Ames, Iowa to play in a Champions Tour qualifier. “I loved the course before I even played there. It’s a great, great golf course and it really fit my eye.

“I really had my head on point and managed my way around the golf course maybe better than I have in my career. It was the easiest 68 I’ve ever shot.”

And now it’s on to Omaha.

“I’m striking it like I want to, but am fighting through some putting issues,” said VanHorn, who lives in Wewoka and plays out of Shawnee Country Club. “I’m really looking forward to getting up there and seeing what I can do. I should have my game in pretty good shape by then.”