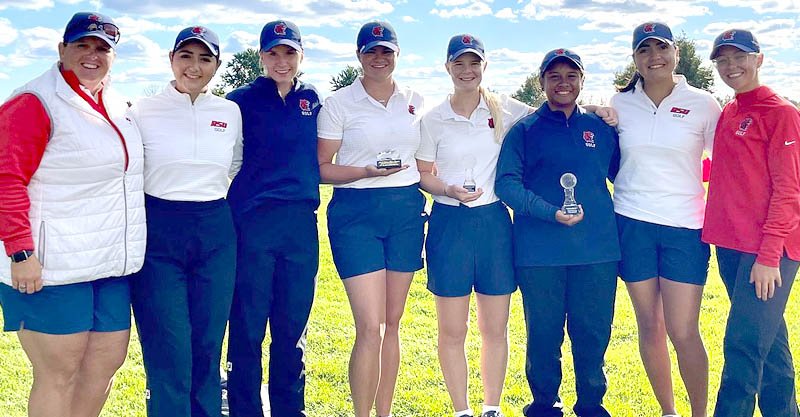 MAPLEWOOD, Minn. – No. 21 Rogers State women’s golf and Lydia Sitorus won the Golden Bear Classic after the final round on Tuesday.

Freshman Lydia Sitorus won the tournament in a playoff after shooting 150 (+6). The Bitung, Indonesia native shot 75 in both rounds with eight total birdies for the tournament.

Two other Hillcats played as individuals with Ellen Loving finishing in fifth after shooting 154 (+10) and Paulina Flores finished in a tie for 44th with a 177 (+33).

RSU will be back in action as they travel to Edmond on Monday, Oct. 4 for the Grace Shin Invitational at the Golf Club of Edmond.