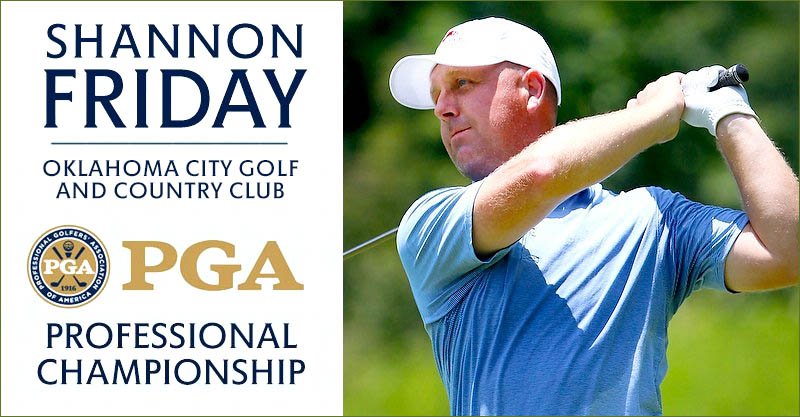 PORT ST. LUCIE, Fla. (April 26, 2021) 一 Experience or brawn? Which carries more weight in the modern game of golf? Omar Uresti and Frank Bensel Jr. answered the question, almost in unison, with their second-round play at the 2021 PGA Professional Championship presented by Cadillac, Club Car and Rolex.

“Experience,” offered Bensel. “But you have to have some skills, too.”

Uresti and Bensel, two 50-somethings, are positioned 1-2 atop a leaderboard that includes 312 PGA Professionals in golf’s largest all-professional national championship.

Both played the Ryder Course in Sunday’s opening round, but stepped up in weight class to challenge the longer, par-72 layout of PGA Golf Club’s Wanamaker Course on Monday.

“I knew this was my chance to grab the lead,” said Uresti of his mindset on No. 16. “I hit a good drive, but then my 4-iron came up short and right. I thought I hit my chip a bit too firm, but it checked up nicely, almost hole high, two feet, and I converted.”

Shannon Friday of Oklahoma City Golf & Country Club is safely inside the cut liine, shooting rounds of 71-73 for an even-par 144 total and is tied for 36th entering Tuesday’s round. His boss, Tim Fleming, finished one shot outside the cut line at 147 after rounds of 75-72.

The other three pros from the South Central PGA Section also did not make the cut. Riley Seitz of Wichita finished at 149, Trent Rommann of Wichta at 150 and Jeff Combe of Tulsa was listed as DQ.

One of the five women in the 312-player field, Alison Curdt, made the cut and advanced to the third round. The PGA Director of Instruction at Wood Ranch Golf Club in Simi Valley, California, Curdt fashioned a 1-under 69 on the Ryder Course Monday to make the 36-hole cut at 146.

With two rounds completed, the PGA Professional Championship field has been trimmed to the low 90 scorers and ties. The Wanamaker Course will host the final two rounds, with the low 70 scorers and ties after Tuesday’s third round advancing to Wednesday’s final.