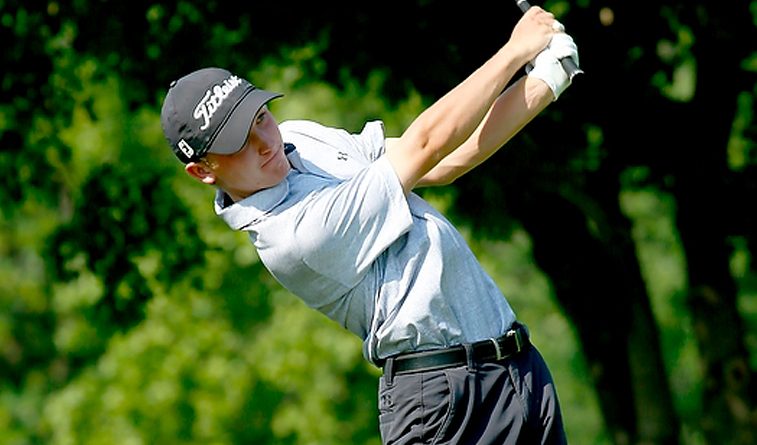 Carson Griggs of Sand Springs moved into a tie for 10th through three rounds of the Trusted Choice Big I National Championship at Daniel Island Golf Club, S.C. on Wednesday. The fourth and final round is Thursday.

Griggs shot a 1-under 71 in the third round and is 3-over through 54 holes, nine shots behind leader Connor Howe of Ogden, Utah.