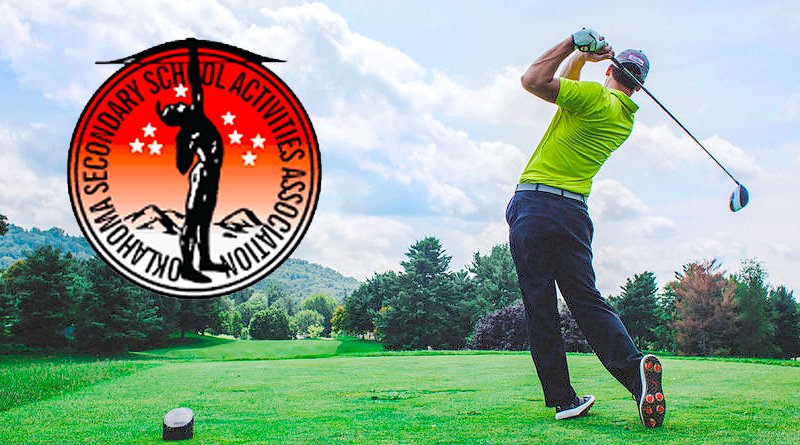 Will high school golf championships be crowned this spring?

At this point in the COVID-19 outbreak, it’s probably too early to tell. Most high schools start spring break today. When they return, spring tournaments right now are scheduled to go on.

Corey Burd, coach of the defending Class 6A state champion Owasso Rams, said his team is expecting to compete in an event at Norman North shortly after spring break.

Burd, who is also the general manager at Bailey Ranch Golf Course in Owasso, said the scenario that might hurt golf is if schools decide to cancel spring sports such as baseball that involve some contact between players, then just decide to cancel all sports to be fair.

As for golf courses such as Bailey Ranch, there are no plans to shut down and the lack of televised golf, NBA and college basketball and other sports may lead to more play at local courses throughout the state.

“You could see an uptick in rounds because there’s certainly not much to watch on television,” Burd said. “We saw a lot of our older golfers out here yesterday so they’re not staying home. Golf is one of the few sports where you really don’t need to touch anything that’s not yours, so it should be one of the safer activities.”