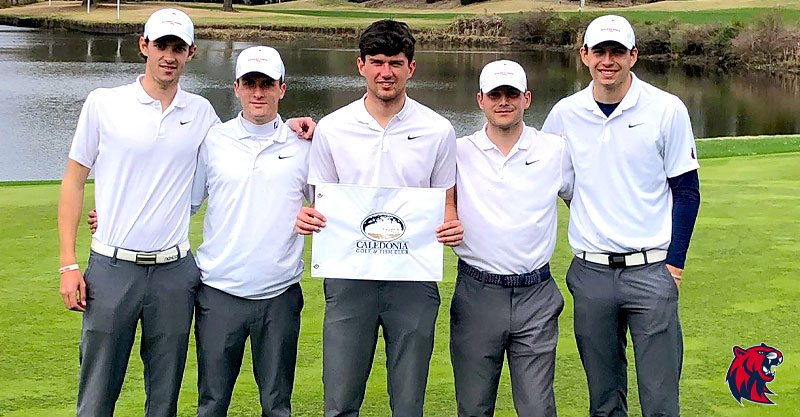 PAWLEY’S ISLAND, S.C. – No. 15 Rogers State men’s golf won the Spring Bulldog Clash in the final round on Tuesday. RSU has now won three-straight tournaments dating back to the fall season.

Luke Palmowski led the squad in a tie for first, but loss in a one-hole playoff to Bryson Boyette of Barton College after shooting 203 (-7) for the tournament. He shot the low round of the tournament with a 65 in the first round and drained 11 birdies and an eagle in the three rounds.