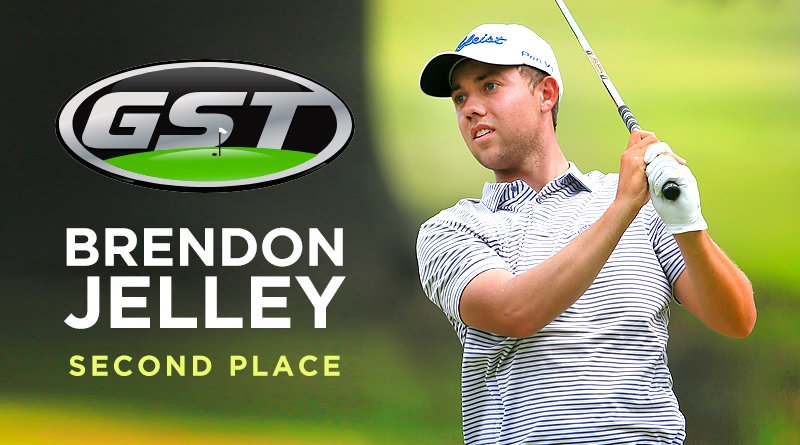 Brendon Jelley of Tulsa fired a 54-hole total of 20-under par to take second place in the GCU Championship on the Golden Cup Tour held at Grand Canyon University Golf Course in Phoenix.

KK Limbhasut of Phoenix shot 21-under to edge Jelley by a shot. Both players carded 7-under 64 in the final round. Jelley is a  former star at Jenks High School and Oklahoma State as well as a three-time champion (2014, 2015 and 2017) of the Oklahoma State Amateur Championship.

The Golden Cup Tour, a professional mini-tour with most of its events in Arizona and California, is one of the few professional tours not on hiatus due to the COVID-19 pandemic.