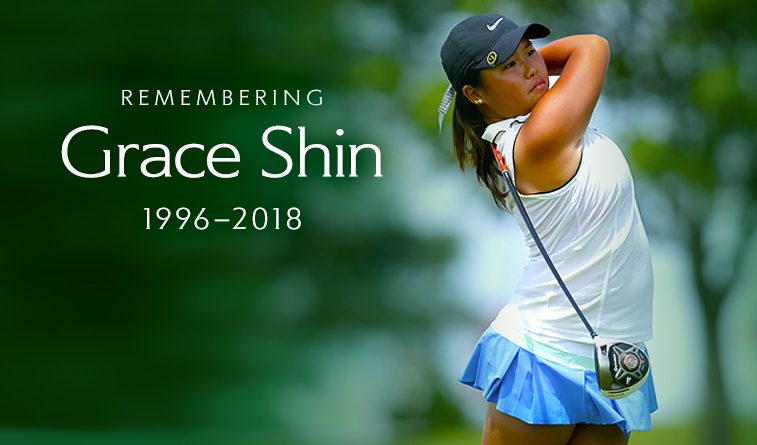 “The UCO women’s golf program will remember Grace as a person with a bubbly personality who was always ready to tell you a hilarious story,” UCO head women’s golf coach Michael Bond said. “She will be greatly missed. Her family is in our thoughts and prayers as they say goodbye to their daughter. We would like to thank everyone for their outpouring of love and support during this difficult time.”

Grace was a junior Kinesiology major at Central. She came to UCO from Union High School in Tulsa, Okla., where she won three-straight state championships.

At UCO, she played in 12 tournaments as a freshman in 2015-16 and earned All-MIAA honors. Grace helped the Bronchos to one tournament win that season. She played in five more tournaments in the fall of her sophomore season and helped UCO win another tournament title.

UCO’s Center for Counseling and Well-Being in the Nigh University Center is open during normal business hours and students are encouraged to reach out if anything is needed.