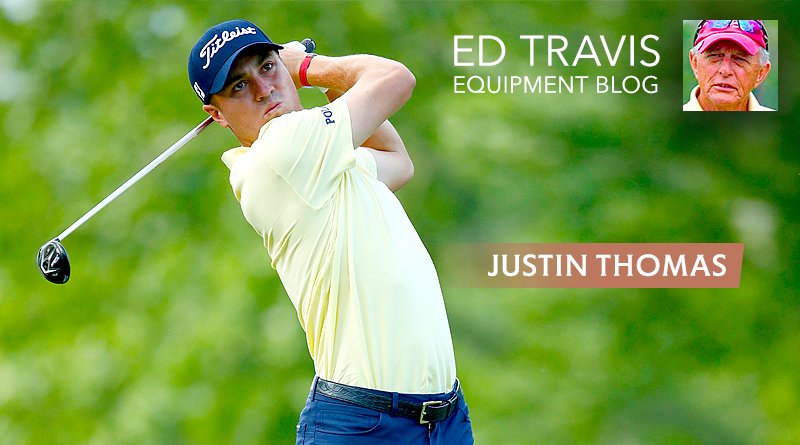 With 22 PGA Tour events in the books before the corona virus-induced cancellations and Masters postponement we are now halfway through the 2019-2020 season. Unknowns abound starting with whether more tournaments will be cancelled or will some, as they are saying with the Masters, be played later?

Obviously with what seems like the whole world going into quarantine fans understand the need for this but that doesn’t take away the disappointment of missing out on what was shaping up as an exciting runup to the first major and then golf’s favorite event the Masters itself.

Fans conditioned to the Thursday through Sunday golf telecasts must make do with re-televised past tournaments or be reduced to watching “Wheel of Fortune” and hoping against hope for a “Caddy Shack” rerun.

For someone writing about the game and not wishing to parrot others or engage in the handwringing over the schedule disruption, the list of related but germane topics is a veritable desert. On the assumption most of our readers are affected similarly here are a few clearly unimportant statistics to possibly provide some quiet satisfaction to the golf deprived.

Don’t read too much into any of these numbers but they could come in handy playing the 19th hole.

Justin Thomas, who is on the Titleist endorsement staff, won the CJ Cup at Nine Bridges and the Tournament of Champions while Brendon Todd carrying a Ping G410 LST driver, Titleist irons and a SIK putter took the top spot at the Bermuda Championship and Mayakoba Golf Classic.

Many assume the driver company able to boast the most wins would be the same as it has been for several years in the past, i.e., TaylorMade. For the 2018-2019 season players using one of their drivers won 18 events with Callaway users totaling 9 wins and Titleist at 7. In our 2019-2020 half season the somewhat surprising leader is Ping with 9 wins compared with only 5 for all last season. If you’re interested, Callaway which is the bestselling driver brand has but 2 this season, Titleist with by far the largest endorsement staff has 8 and the perennial top driver company TaylorMade has 3 wins in the 22 events.

Five golf ball brands have won in the first half of the PGA Tour season. Taylormade has two victories while Bridgestone, Callaway and Srixon have one each. The remaining 17 events were won by players playing either Titleist Pro V1 (seven) or Titleist Pro V1x (10). In case you’re interested, for last season’s 46 tournaments including the Zurich Classic of New Orleans team event, the numbers were Titleist-26, TaylorMade-7, Srixon-5, Callaway-5 and Bridgestone-4.

The Tour’s best didn’t go away from TPC Sawgrass with a total loss for the week. According to PGA Tour regulations if only one round of an event is completed prize money is cut in half and split amongst the players. In the case of The Players Championship, the $15 million purse was sliced so each of the 144 competitors received just over $52,000.