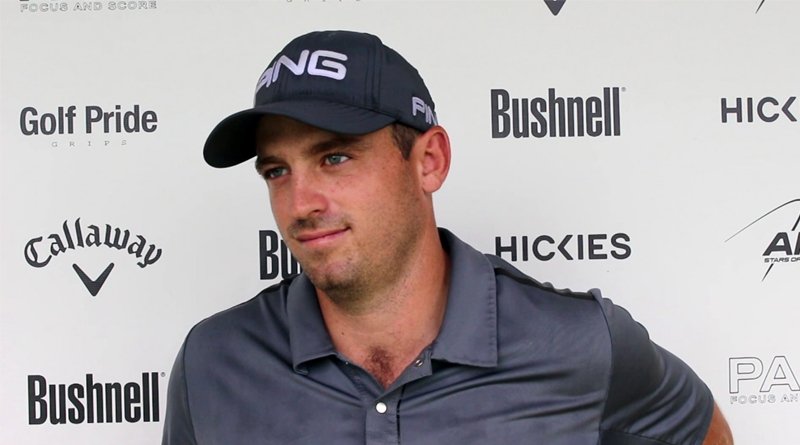 Former University of Tulsa golfer Logan McCracken of Oklahoma City will be going for his third consecutive victory on the All Pro Tour (formerly Adams Pro Tour) when its next event is held May 8-11 at Sand Creek Station in Newton, Kan.

McCracken won consecutive events in Louisiana, winning the Mary Bird Perkins TGMC Classic at Ellendale CC in Houma on April 13, then the Business First Bank Classic April 20 at Beau Chene CC in Mandeville. He shot 16-under in that event, closing with a round of 66 for a two-shot victory over Conner Godsey.

McCracken played at TU from 2012-2015 after transferring from Texas Tech. The All-Pro Tour will come to Oklahoma in May with the Bravado Wireless Real Okie Championship May 21-24 at Muskogee Country Club.