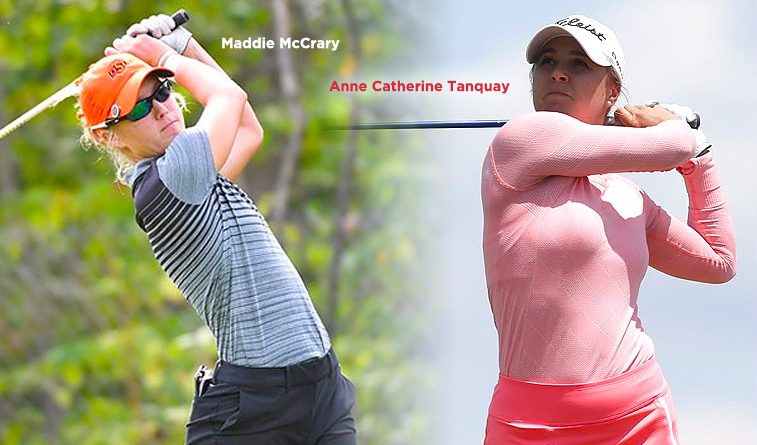 Former Oklahoma State star Maddie McCrary and former Sooner Anne Catherine Tanquay are taking part over the next two weeks  in the LPGA qualifying Q Series, a marathon eight-round event at Pinehurst, N.C., in which the top 45 finishers and ties will earn status on the LPGA Tour in 2019.

Live scoring can be followed here.

Last week several other players with Oklahoma ties did not advance to the Q Series in the second round of LPGA Qualifying School but will have a chance to play on the Symetra Tour in 2019.

Former Oklahoma State star Kenzie Niesen tied for 61st in the Stage Two qualifier at 4-over, Yujeong Son of NOrman tied for 69th at 5 over, former Sooner Julienne Soo tied for 79th at 6 over and former Sooner Rylee Pedigo tied for 93rd at 8 over.