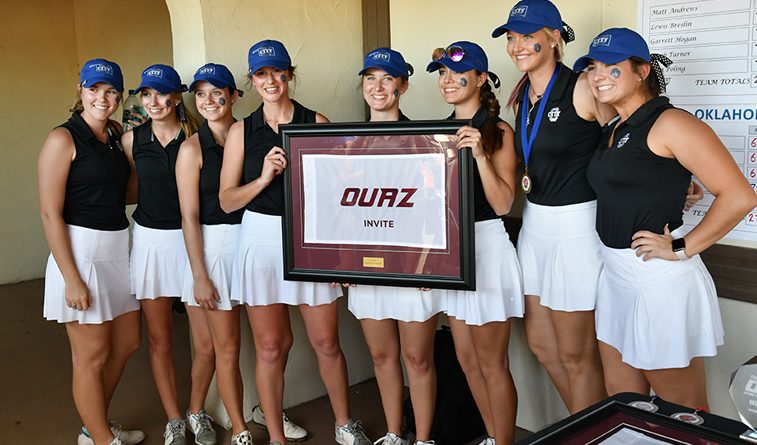 Moody, a senior from Aledo, Texas, turned in a final round 79 to finish with a 76-77-79–232, three strokes ahead of second-place finisher and teammate Melissa Eldredge. OCU, ranked 13th in the NAIA, rounded out the tournament with a 314-322-318–954 to beat runner-up and twelfth-ranked Embry-Riddle (Ariz.) by five strokes.

The first-place standing was Moody’s second consecutive top-two finish. She took runner-up in the Susie Maxwell Berning Classic on Oct. 17. Eldredge, a sophomore from Eufaula, Okla., posted a 75-83-77–235 for her second-straight top-three finish.

Temperatures began in the high 50s and rose to the mid-70s with light winds hovering around four mph. The tournament played under clear skies all day Tuesday with no precipitation.