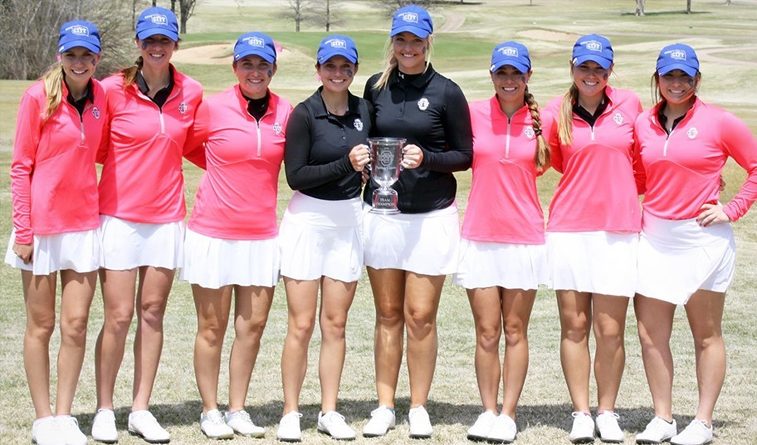 Eldredge, a sophomore from Eufaula, Okla., produced her third top-five finish of the season and fifth as a Star. She posted a 78-73-71–222 while sinking 10 birdies this week. Eldredge racked up four birdies in a row between the 14th and the 17th holes Tuesday.

Emma Allen of OCU picked up her first top-10 finish this season with a tie for sixth place. Allen, a senior from Broken Arrow, Okla., carded a 76-76-73–225 for her season-low 54-hole score. Allen made par 35 times and birdie six times during the O-City Classic.

The Stars enter postseason play in the Sooner Athletic Conference Championships on April 20-22 at Lincoln Park Golf Course. OCU has won the past six conference titles and 15 SAC crowns overall.