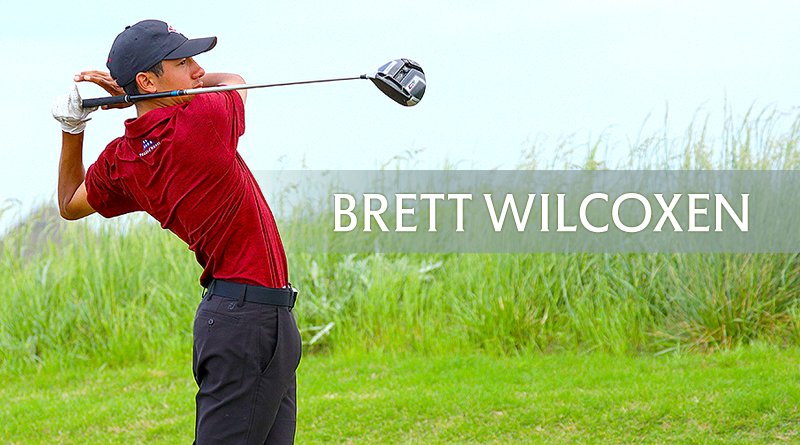 TAHLEQUAH – Northeastern State will add two men’s golfers to its squad in the fall of 2020 with the signing of Brayden Strickland and Brett Wilcoxen to National Letters of Intent.

Strickland prepped at Lincoln Christian High School in Tulsa, with both his parents being alumni to Northeastern State. With his senior season ahead of him, he will be a favorite to win the individual state 2A title after finishing runner-up during the last two seasons.   Strickland won the AJGA qualifier this last summer and finished fourth at the Gateway Mortgage AJGA Invitational.

Wilcoxen was a member of Owasso’s Class 6A state championship team last spring  and won the Norman North Tournament at Jimmie Austin OU Golf Club. He finished 11th at state and was consistently in the top 10 during his junior season. Wilcoxen is the son of Brent Wilcoxen, long-time golf professional at South Lakes Golf Course in Jenks and former coach of Jenks Trojans. His grandfather Steve Wilcoxen was the original golf course superintendent at Karsten Creek and also worked at Ponca City Country Club and later at Big Sugar in Pea Ridge, Ark.