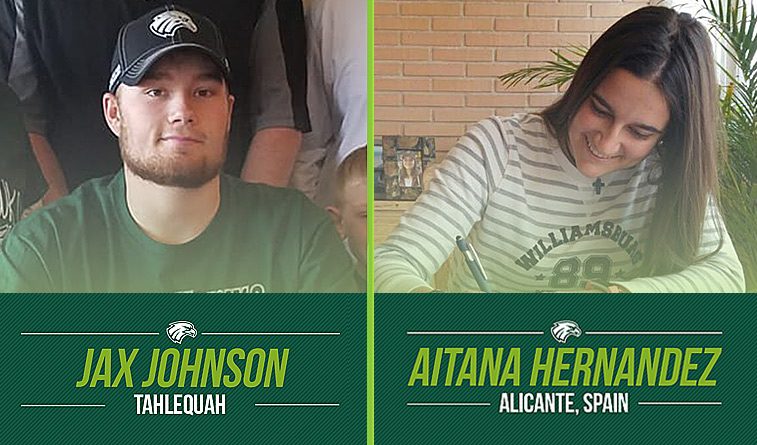 A native of Alicante, Spain will come Northeastern State with significant international playing experience in Europe, and had four finishes inside of the top-11, with a medalist finish at the Valencia State Girls Championship during the 2017 season.

Johnson is a local Tahlequah High School product and was coached by NSU alumni Nick Baker.  During the spring he has medalist wins at the Jenks Invitational and Tahlequah Invitational.  At the Class 5A State Tournament Johnson has placed inside of the top-10 in the last two seasons.  In 2017, he also had a pair of medalist finishes, along with three top-five finishes.