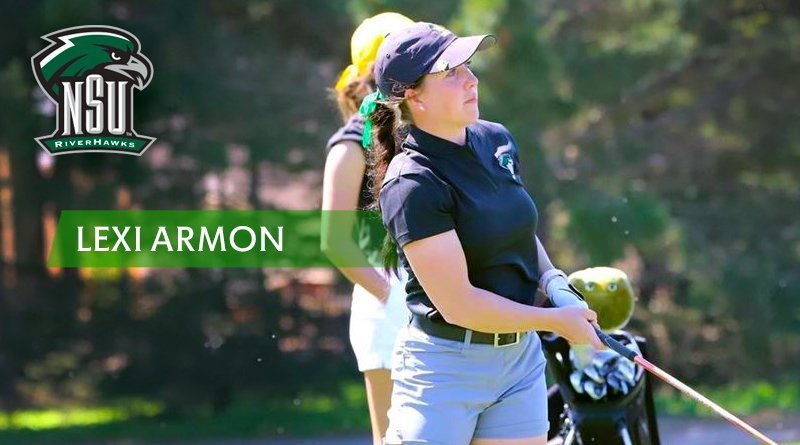 SEASIDE, Calif. (March 18) – Northeastern State and Central Oklahoma struggled Monday in the first round of the Otter Invitational at the 5,765-yard, par-72 Black Horse Golf Club.

NSU, which placed second last Friday in the Augustana College Spring Fling in Palm Desert, Calif., is seventh after the first round of its second California outing. NSU shot 342, led by Lexi Armon tied for 18th with an 83.  No one in the nine-team field equaled or broke par.

Hernandez is coming off a runnerup finish Friday in the Spring Fling,

Dallas Baptist is the tournament leader after day one with a 313 and leads Academy of Art by two strokes.

Central Oklahoma got off to a rugged start and never recovered on the first day of the Otter Invitational Monday.

The Bronchos shot a season-worse 345 and are eighth in the nine-team field entering Tuesday’s final round, which is set for an 9:30 a.m. (Oklahoma time) start.

Faith Stewart and Yuna Sato both shot 85 to lead UCO.  Makena Mucciaccio had an 87, while Sydney Roberts added an 88 and Madison O’Dell an 89.