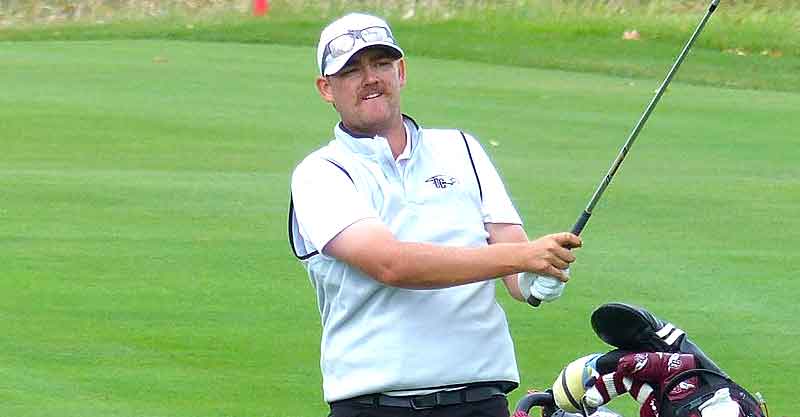 OKLAHOMA CITY (Oct. 8, 2020) – For the fourth time in his career, the Lone Star Conference recognized Oklahoma Christian golfer Trevor Norby on Thursday as its men’s player of the week.

Norby, a senior from Carlsbad, Calif., made the all-tournament team with a fifth-place finish earlier last week (Sept. 28-29) at the Brickyard Invitational, played at Brickyard Crossing Golf Course in Speedway, Ind.

On the course that is part of the Indianapolis Motor Speedway complex and is ranked among the nation’s top 100 courses by both Golf Digest and Golfweek, Norby shot 74-71-70—215 (1-under) and recorded 12 birdies over the three rounds, including six in his final round that helped him move up the leaderboard.

The first two rounds were played with intermittent rain falling and temperatures in the 50s, making playing conditions on the par-72, 7,180-yard course especially challenging.

It’s the fifth career conference player-of-the-week honor for Norby, who earned one such honor from the Heartland Conference during the 2018-19 season and three more from the Lone Star during the 2019-20 season. He has made the Golf Coaches Association of America’s All-America list the past two seasons, earning first-team honors for the 2019-20 campaign.