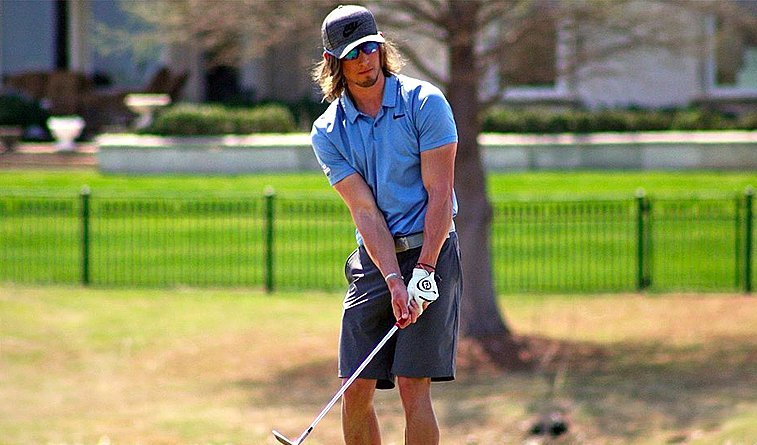 Matthew Wolff and Viktor Hovland of Oklahoma State were also named to the team.

In 2017-18, Kaminski forged a 70.81 stroke average, 127 birdies, seven eagles, 21 par or better rounds, seven top-five finishes and two individual titles in 32 rounds. In the NAIA Championships, Kaminski tied for the tournament lead with 19 birdies on his way to a top-six finish and his third all-tournament nod, shooting a 70-72-66-74–282 to equal the Stars’ best 72-hole tournament score. Kaminski eclipsed Tyrone Van Aswegen’s OCU record for career wins with his eighth victory after turning in a 69-66-66–201 on Sept. 12, 2017 in the U.C. Ferguson Classic.

The all-Nicklaus Team was created in 2008 and is not only named for history’s greatest player, but also a long-time supporter of collegiate and amateur golf. Jack Nicklaus, a Big Ten and NCAA champion at The Ohio State University, helped inspire and create the Jack Nicklaus Award in 1988 and it is now presented to the national player of the year in NCAA Divisions I, II and III, as well as NAIA and NJCAA. Award recipients have combined for over 200 victories worldwide and claimed 23 major championships.