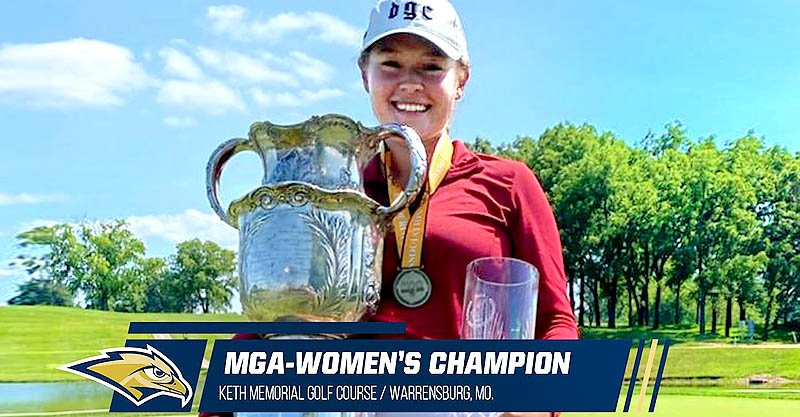 Bell recorded a 70 (E) on day two, followed by a 68 (-2) on the final day. In days two and three she combined for nine birdies. She tallied 16 birdies in the three-round tournament with seven being in round one. She combined for a total of seven bogeys and double bogeys in the three rounds played.