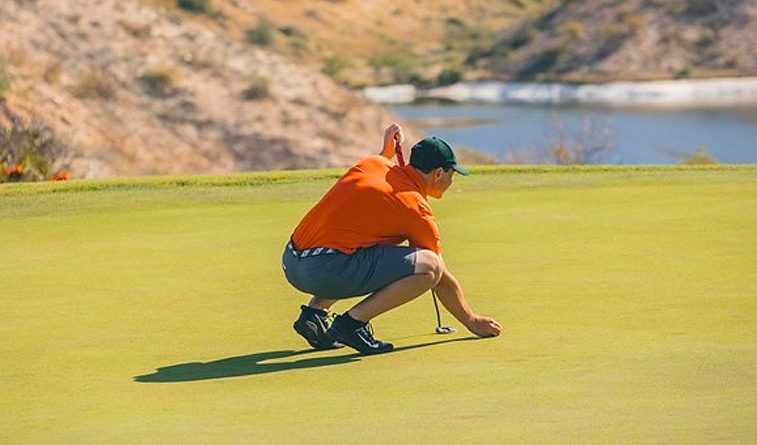 BRYAN, Texas – Oklahoma State’s men’s golf team will look to extend its winning streak to seven consecutive events when it tees it up this weekend at the Aggie Invitational at Texas A&M’s Traditions Club.

For the top-ranked Cowboys, their current string is second among the program’s single-season streaks for consecutive victories. OSU’s 1986-87 squad won seven consecutive events. Overall, head coach Alan Bratton’s squad has won seven of its eight starts on the year.

The Cowboys have won the tournament on three occasions, claiming the inaugural title in 2005 before adding another victory in 2009. OSU’s most recent win came two years ago and tied the Cowboys with the host Aggies for most victories in tournament history.

Rickie Fowler (2009), Peter Uihlein (2011) and Kristoffer Ventura (2016) have all secured medalist honors at the event for OSU. Uihlein’s closing 65 still stands as the tournament mark for lowest final round, while his five-shot victory is still the widest margin in tournament history.

OSU’s starting lineup will be led by three players ranked in the top 15 in the Golfweek/Sagarin Rankings. Freshman Matthew Wolff checks in at No. 3, while sophomore Viktor Hovland is ranked fourth following his first collegiate victory at the Valspar Collegiate. Junior Zach Bauchou is ranked 13th heading into the weekend. Senior Kristoffer Ventura stands at No. 44, while freshman Austin Eckroat rounds out the starting five and is ranked 57th.