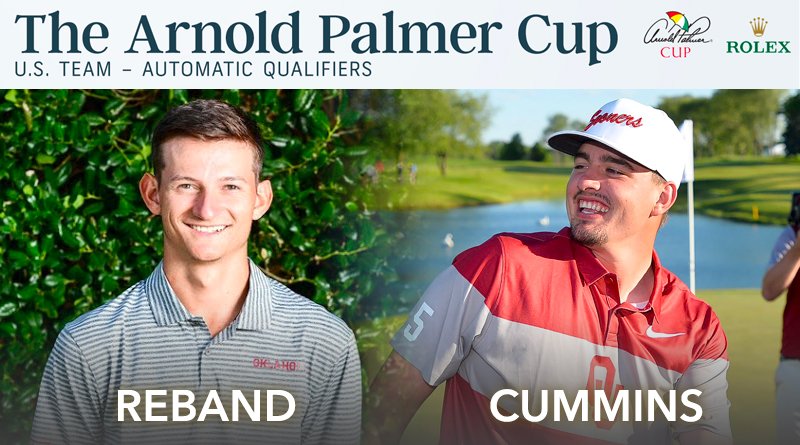 NORMAN, Okla. – The Arnold Palmer Cup is slated for July 3-5 at Lahinch Golf Club and in these unprecedented times we do not know if the matches will be held as scheduled, postponed, or canceled. With the pandemic affecting so many lives around the globe, there are certainly more pressing issues than golf. However, we would like to recognize the accomplishments of these college golfers since last summer and during this college season.

Jacob and Zediker become the first representatives from their respective schools.