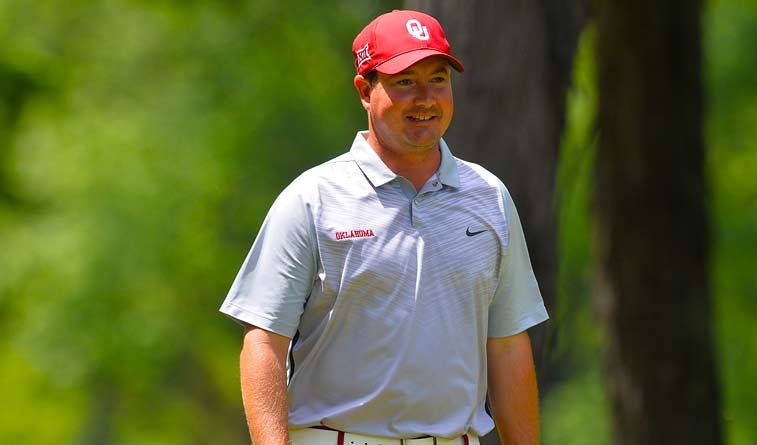 “These have been the three best years of my life,” Garren said of his time at OU. “It has been an honor to be a part of the OU family and athletic department. Anybody who works or plays in intercollegiate athletics would love an opportunity to be a part of the select few who can call this place home.”

Garren spent the past three seasons with the Sooners, guiding the program to three consecutive NCAA Championships appearances. He helped coach the team to the 2017 NCAA title, and five Sooners earned seven All-America honors during Garren’s tenure.

“We appreciate all of the hard work Jim has done for our program over the last three years, and we wish him success at Coastal Carolina,” OU head coach Ryan Hybl said. “He will forever be a national champion at OU and is something very special.”