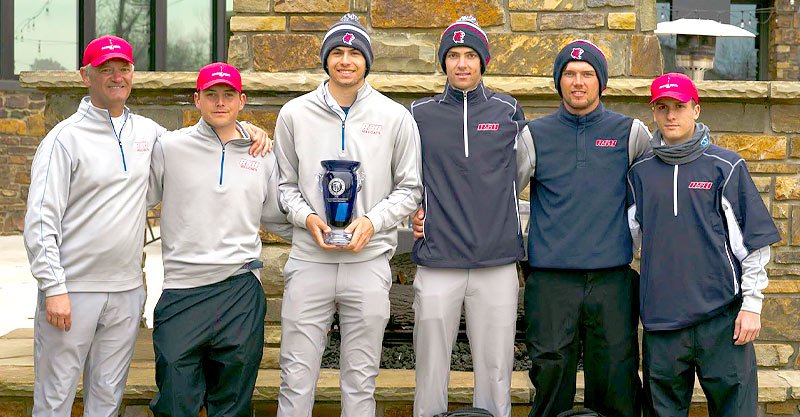 FORT SMITH, Ark. – No. 15 Rogers State men’s golf won the Hardscrabble Invitational in the final round on Tuesday. The Hillcats have now won back-to-back tournaments to start the spring season.

Luke Palmowski won the individual title after shooting 203 (-7) for the tournament, eight strokes ahead of second place. The senior sank a total of 14 birdies and an eagle, and shot the low round of the tournament with a 64 in the first round.

Competing as an individual, Bradley Wright finished in a four-way tie for 47th with a card of 240 (+30).

The Hillcats will be back in action on Monday, March 14 as they return home to host the Hillcat Classic at Bailey Ranch Golf Club.