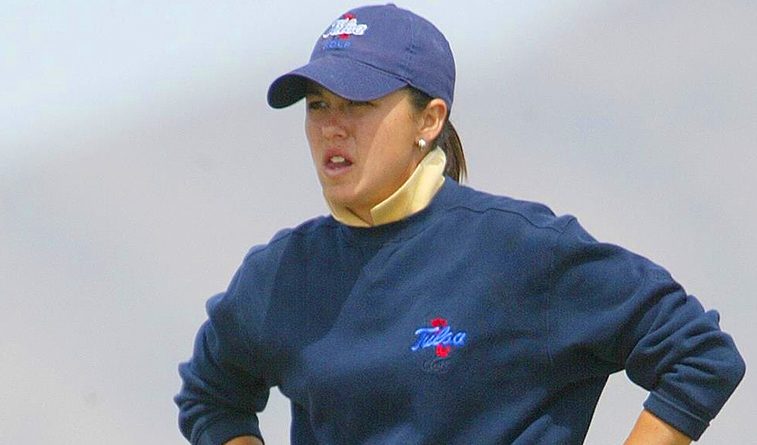 TULSA, Okla. – Former University of Tulsa golfer Stacy Prammanasudh will be one of three past collegiate players to be inducted into the Women’s Golf Coaches Association (WGCA) Players Hall of Fame, it was announced today by the WGCA.

Joining Prammanasudh as the 70th, 71st and 72nd players to be inducted in the WGCA Players Hall of Fame is Marisa Baena of the University of Arizona and Angela Stanford of Texas Christian University. The Hall of Fame Induction Ceremony will take place at Planet Hollywood Resort in Las Vegas, on Sunday evening, December 10, 2017.

Prammanasudh (1998-02) completed her career at The University of Tulsa as just the second player in school history to earn WGCA First-Team All-America honors each of her four years. She competed in all 44 collegiate tournaments during that span and won 10 individual titles, finishing just one win shy of the school record 11 tournament victories, held by Nancy Lopez.

During her career, Prammanasudh placed in the top-20 41 times and finished among the top-10 in 33 tournaments. She claimed four tournament titles as a senior in 2001-02 with wins coming at the Big 12 Invitational, Stanford Intercollegiate, Western Athletic Conference Championship and the NCAA Central Regional.

A three-time WAC Player of the Year, Prammanasudh was ranked among the top-10 golfers in the nation throughout her entire collegiate career. She also excelled in the classroom, taking home the Edith Cummings Munson Golf Award in 2001 and was a CoSIDA Academic All-American.

Prammanasudh went on to play professionally from 2004-2013 and earlier this fall was inducted to The University of Tulsa’s Athletic Hall of Fame.