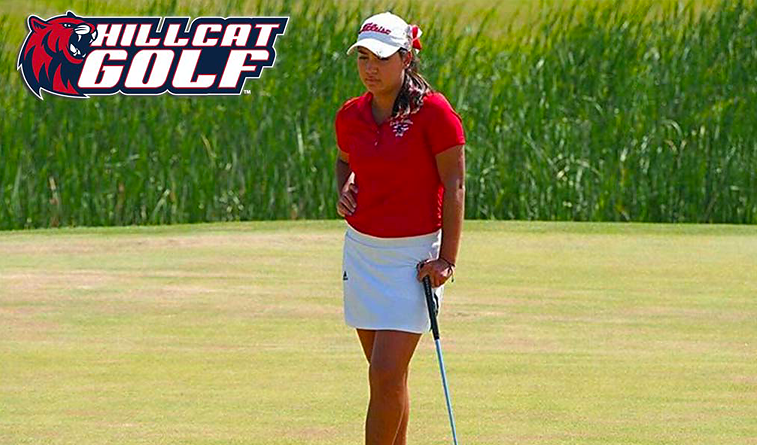 Flores, a native of Mission, Texas, placed in the top 10 at the 5A Texas State Championship with a ninth-place finish during her junior season for Sharyland High School under head coach Fernando Rodriguez. She was second in the regional to advance to the state championship. Flores was named the Girls Golf Outstanding Athlete for SHS.

In the classroom, she is a member of the National Honor Society and made the Dean’s List and Honor Roll during her time at Sharyland.

Raquel joins her sister, Mariana, on the Hill. Mariana is currently a sophomore on the RSU women’s golf team.

The Hillcat women’s golf team starts their spring schedule on Feb. 12 at the Rattler Invitational in San Antonio, Texas.