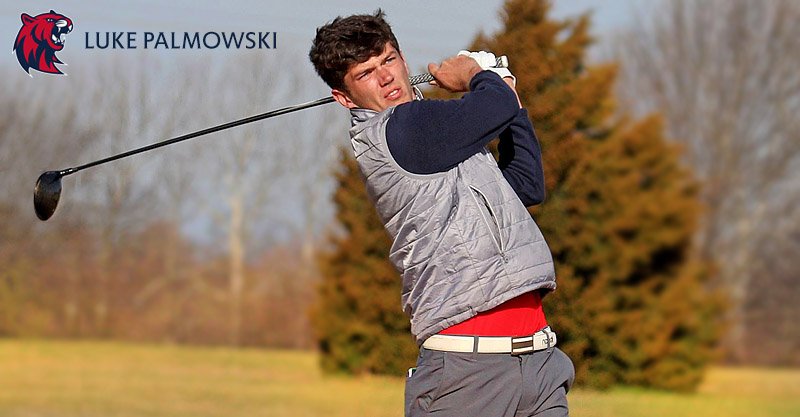 After an even first playoff hole, Palmowski shot a par on the second playoff hole to break a tie with Southern Arkansas’s Kade Johnson to win the individual event.

Palmowski closed round two early Tuesday finishing the final three holes at -1 to enter the last round one shot off Johnson in the lead at -5. Palmowski shot a -1 round of 70 to catch Johnson and finish tied at -6 for the event.

The victory for Palmowski comes in the final tune-up for the Hillcats prior to the MIAA Championship, which is set to take place on April 19-20 at Shangri La Resort in Monkey Island, Oklahoma.