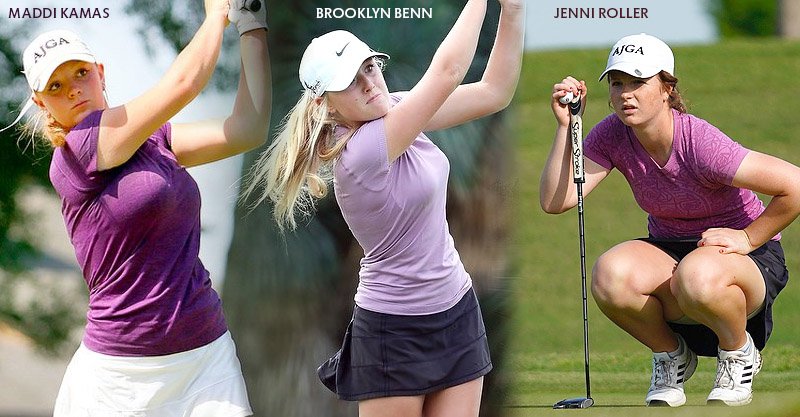 Scoring for all classes here:

Some superb individual scores were posted as girls state championships got under way Wednesday at five sites across the state.

Turner has a three-shot lead over Christian Heritage with the final round Thursday.

Maddi Kamas of Kingfisher, an Oklahoma City University signee, fired a 69 to take command of the individual race in Class 3A at Buffalo Rock Golf Course in Cushing. Emily Vang of Catoosa is second at 76 and Layne Alshie of Fort Gibson third at 77. Hilldale has an eight-shot lead over Kingfisher in the team race.

Mikaela Karanja of Durant and Aubery House of McAlester are in a tight duel in the Class 5A championship at Chickasha Point in Kingston. Karnaja fired an opening round 70 and House a 71. Durant has a 20-shot lead over Carl Albert in the team race.