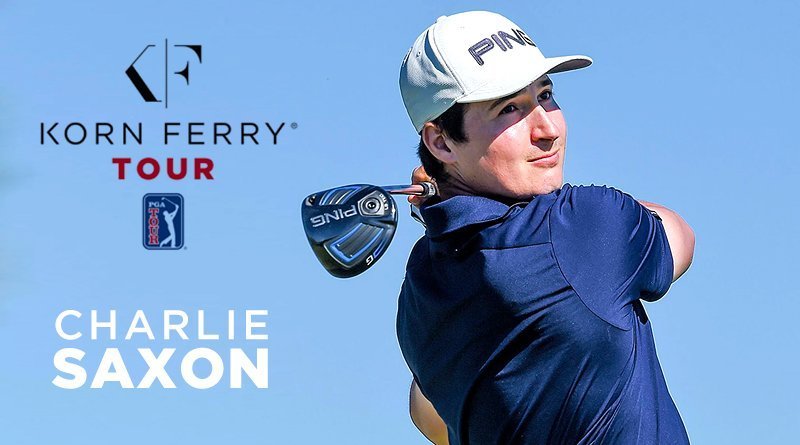 Led by Charlie Saxon, a host of players with Oklahoma ties got off to solid starts in the Albertson’s Boise Open, the second of three events in the Korn Ferry Tour finals in which the competitors are vying for one of 25 available PGA Tour cards for the 2019-20 season.

Saxon shot a 7-under 64 in the first round and was tied for the lead. He tees off late today in the second round.

Saxon’s former University of Oklahoma teammate had moved into a tie for eighth at 6-under late in his second round, tied with Anders Albertson, son of Tulsa businessman Scott Albertson.

Oak Tree National member Josh Creel, Edmond North grad Robert Streb, OU’s Grant Hirschman and former OSU players Victor Hovland and Kristoffer Ventura were all  at 4-under and tied for 29th as of this writing.