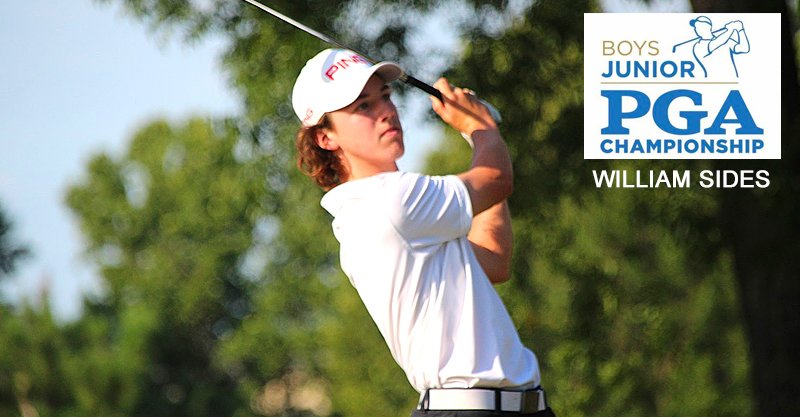 It was a rough second round for the two Oklahoma entrants in the U.S. Junior Girls’ Championship at Columbia Country Club in Chevy Chase, Md.

Jenni Roller of Jenks shot a second-round 81 to finish at 16 over while Reagan Chaney of Ardmore carded an 83 to finish at 17 over. Neither made the cut to the low 64 for the beginning of match play on Wednesday.

Rose Zhang fired an 8-under-par 62 on Tuesday, matching the mark for the lowest round in U.S. Girls’ Junior history. Her 36-hole total of 9-under 131 earned medalist honors by three strokes over Xin (Cindy) Kou, the only other player in red figures after two rounds of stroke play.

William Sides of Tulsa advanced to the third round of the Boys Junior PGA Championship at Kearney Hill Golf Links in Lexington, Ky. Sides shot a second-round 3-over 74 and is at even-par 142 and tied for 23rd through two rounds. View complete scores here.

Two other Oklahomans in the field did not advance to the final two rounds. Jack Hope of Stillwater finished at 10-over after a second-round 79, while Cody Fifer of Jenks finished at 16-over after an 81.