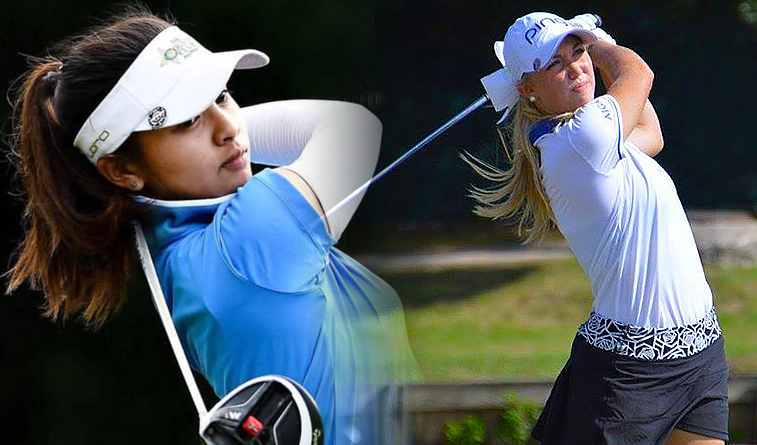 NORMAN – Oklahoma women’s golf head coach Veronique Drouin-Luttrell announced the signing of two new players to National Letters of Intent during the early signing period. Joining the class of 2018 will be Mikhaela Fortuna and Libby Winans, both ranked in the top 15 of Golfweek’s recruiting rankings.

“We are thrilled to have Mikhaela and Libby join our program,” said Drouin-Luttrell. “They are great people as well as very talented golfers. I believe they both will be able to help us reach our goals. We look forward to having them join our team next fall.”

Hailing from Philippines, Fortuna is the 10th international golfer to join the Sooners during Drouin-Luttrell’s tenure at OU. She joins a list of foreign Sooners from Australia, Canada, Japan, Mexico and Thailand.

“Mikhaela is a great player who has a ton of international experience,” Drouin-Luttrell said. “I believe this will help her make an easy transition from high school to college. She’s strong in all parts of her game but her short game is one of the most impressive I’ve seen.”

Winans is from Plano, Texas, where she attends Plano East High School and is averaging a 67.6 stroke average this season. This past September, she earned runner-up placement at the 2017 Texas Girls Invitational.

“Libby has really improved over the last few years,” Drouin-Luttrell said. “Her work ethic is second to none and a lot of fun to be around. I look forward to having her on our team.”