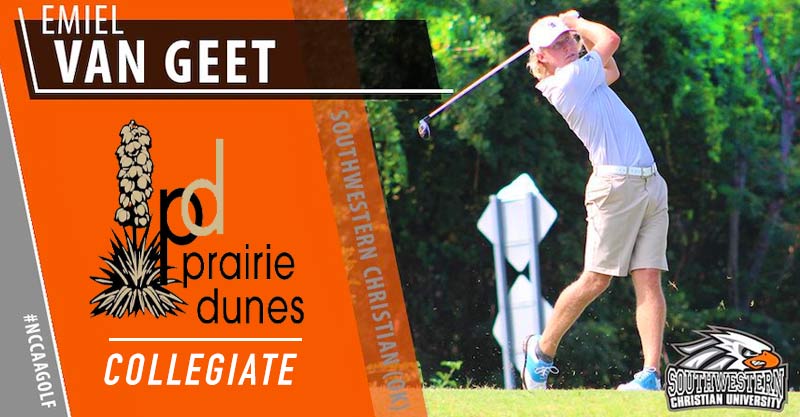 Meanwhile, four University of Oklahoma golfers playing as individuals grabbed four of the top six spots in the tournament.

Jake Holbrook was fourth at fourth at 141 and Blake Lorenz tied for sixth at 143.