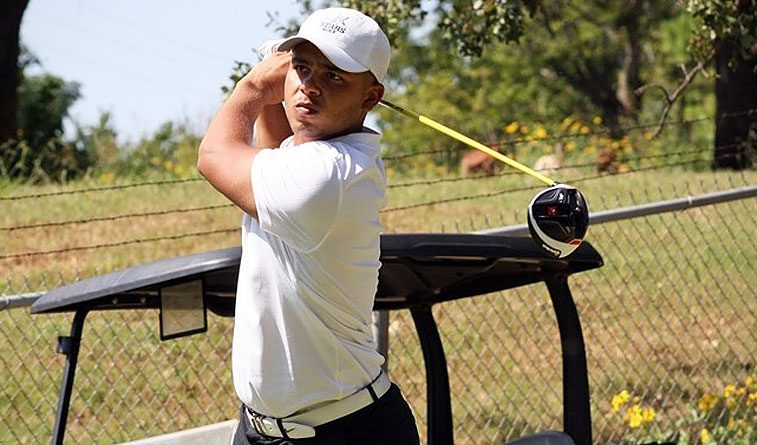 Castille, a sophomore from Dallas, tied for the individual lead as the Stars, top-ranked in NAIA men’s golf, had a two-shot edge.

Due to rain in the area, play halted at The Mid-South on Monday afternoon. Teams played four holes of the second round before play stopped. Tournament officials will evaluate playing conditions Tuesday morning. The tournament has been reduced to 36 holes from the planned 54 holes with the second round set to resume 8:30 a.m. Tuesday.

Castille turned in a 68 to go with a tournament-high six birdies. Kaminski and Mendoza each had a 69. Kaminski, a junior from Johannesburg, South Africa, drained five birdies, while Mendoza, a senior from Clinton, Okla., knocked in four birdies.

OCU’s David Meyers, a sophomore from Johannesburg, South Africa, added a 75, and Gaston Romero, a freshman from Argentina, carded a 79. Stars playing as individuals were Chris Winkel (71) and Niccolo Nespoli (80).