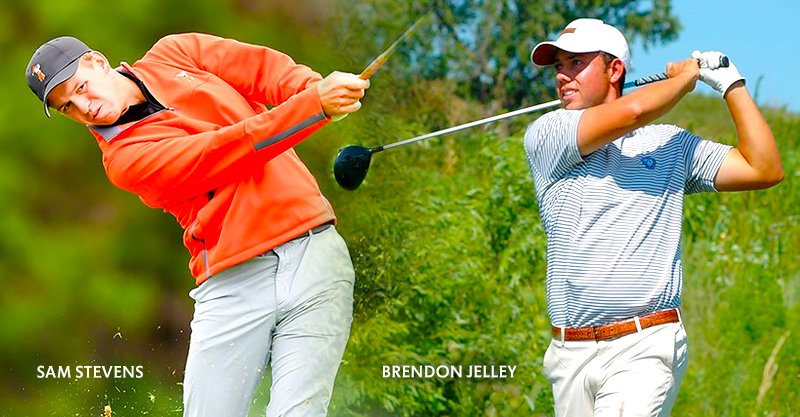 Play in the Bravado Wireless Real Okie Championship on the All Pro Tour was rained out Tuesday at Muskogee Golf Club. The first round will be completed today and the second round started, but it will likely be mid-day Thursday before the second round is completed and the 36-hole cut made.

Tourmament organizers hope to then be able to play the third round Thursday afternoon and have the final round as scheduled Friday morning.

Of the first rounds completed thus far, Grady Brame Jr. has already fired an 8-under 62. Without firm fairways and greens, the tree-lined Perry Maxwell design loses much of its natural defenses and low scoring is likely to be prevalent. Former Oklahoma State teammates Sam Stevens and Brendon Jelley of Tulsa are both in with 4-under rounds of 66 and are unlikely to be able to start their second rounds until about 7 p.m.

Stevens has won two APT events this summer and is the leading money winner. Jelley has also won a tournament, as has their OSU teammate Zach Bauchou, who shot 2-under 68 in the first round.